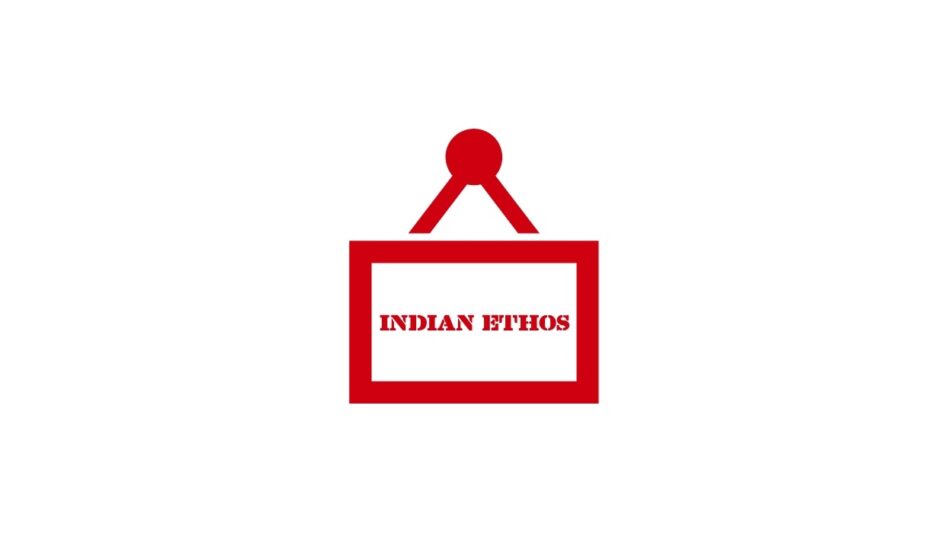 Ethos is a Greek word that has meaning such as “character” or “custom”. However, at present, ethos refers to the guiding beliefs and values that distinguish a person, society or institution from others. Another term called ethics combines the meaning of the word ethos with the wider meaning of the word ethics. Merriam Webster dictionary defines ethics as “the discipline dealing with what is good and bad and with moral duty and obligation”. For instance, the ethics in a certain society originates from their customs, traditions and religious beliefs as well ,i.e, the ethos.

Indian Ethos refers to the principles of self management and governance of society, entity or a system by wisdom as revealed and brought forth by the great scriptures like Vedas, Upanishads, Bhagavad Gita, Srimad Bhagavatam, Panchatantra etc. This is even a part of the curriculum in various business schools and universities in India. A few of the ideas revealed by our ancient scriptures are as follows.

The individual salvation in the sloka refers to the freedom from vagaries of the mind, turbulence of emotions, delusion, ignorance and above all freedom from fear. If you do not know how to swim, can you help a drowning person? Hence, your “self” comes first, i.e, your health, welfare, security etc. No matter how selfish this may sound to many of us, this is the only sensible course of action. We can see incompetent and power hungry leaders running companies, states, countries etc which can only be explained by the fact that the people who elect them are equally weak and not self liberated. So its time for self reflection. Before venturing upon “jagat hita” ,i.e, the welfare of the world, let us strive to attain total liberation from the bondage of mind and emotions.

‘Atmana’ means ‘by one’s own nature’, ‘Vindate’ means ‘attains’, ‘Viryam’ means ‘strength or vitality’. The whole sentence put together would mean, by the knowledge of the soul or consciousness, an individual gets infinite energy.

When a bud blossoms it becomes a flower and there is the fragrance of the flower. It is the act of blossoming which causes the emergence of the scent contained in those petals of the flower. In the same way when consciousness blossoms and flowers through every sensual and psychological movement in your life, the vitality emerges out of that flower blossomed from being conscious. It has nothing to do with human thought or effort. Knowledge has no dynamism but awareness/consciousness has its own dynamism and therefore the word viryam is used. It cannot be affected by anything in the world like the emotions of pleasure, pain, agony, honour, humiliation etc.

“Samatvam Yoga Uchyate” – ‘Samatva’ means ‘balanced state’, ‘Uchyate’ means ‘said to be’. The whole sentence put together would mean, Yoga is a balanced state. Yoga is the science of training the mind to remain even in pleasure or pain, gain or loss, defeat or victory, success or failure, and be able to rise above them. This equanimity of mind is the ultimate objective of yoga.

“Yogah karmasu kaushalam” – ‘Karma’ means ‘action / behavior / any change in time and space’, ‘Kaushalam’ means ‘skill / efficiency / perfect or appropriate behavior’. Put together, the sentence would mean, Yoga is excellence in action or behavior. Yoga is the science of performing right actions in accordance with the universal Law of Karma. It is the science of selfless activities without the notion of being a doer and without seeking the fruits of the activities.

It means, “Whatever are one’s thoughts, so will be the outcomes”. What we think, we become, and accordingly we succeed. But some people think that miracles seem to happen to a few people and not to others. However the truth is, people who have more trust end up getting better results. Go with trust since good thoughts lead to good and beneficial actions. Even if the results end up being bad, accept it as God’s will. One more point to note here is, since our thoughts are influenced by our surroundings, it is important to develop an environment that promotes the positive mindset in an individual.

The method of worshiping the individual soul is described here as either giving charitable gifts (i.e, dana offered to an inferior) or behaving in a friendly manner, free from any separatist outlook. One more word used here, mana, refers to respect offered to a superior to whom giving charity does not apply. If this concept is applied to work and life, there would be increased tolerance at home and reduced problems at work between employee and management.

Infinite happiness and infinite peace comes to him who sees the self within and serves the self in all beings. This is the meaning of the entire sloka. Even though our outward appearances are different, each one of us is a wave coming out of the infinite ocean of consciousness, trying to manifest the infinite outside. Shri Rang Avadhoot Maharaj’s famous mantra of Paraspara devo bhava also delivers the same meaning ,i.e, “regard the other individual as a divine being”.

It is the service motive that makes this servant leadership a spiritual idea, for all true service comes from an understanding of the unity of creation. On servant leadership, the renowned Stephen R Covey gives a clear idea of its importance in this modern era, “We’ve got to produce more for less and with greater speed than we’ve ever done before. The only way to do that in a sustained way is through the empowerment of people. And the only way to get empowerment is through high-trust cultures and an empowerment philosophy that turns bosses into servants and coaches and structures and systems into nurturing institutionalized servant processes”.

This sloka simply means, “By mutually making each other prosperous, you will attain the highest good”. Even the healthy social life is based on this principle ,i.e, the ‘help and nourish each other’ principle that will help all people to rise to the highest level.

Modern management practices agree that when two parties negotiate, the best outcome is one where both parties benefit, rather than one gaining and one losing. This outcome is known as a “win-win” situation. Lord Sri Krishna in the Bhagavad Gita reinforces this very same principle. He urges us to act in a spirit of harmony and cooperation with others whenever we undertake any action.